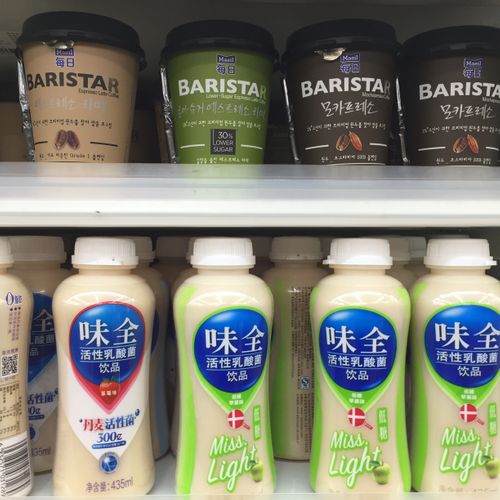 Every morning, I would search for a nutritious breakfast in the Chaoyang District and the local cooks would stand on the corner, hand roll and steam their dumplings in five minutes. When it was time to order food, I pointed to the last customer’s bag of dumplings, give them The ten Yuan, and leave with a thank you and a pair of chopsticks.

Dragon Boat Festival, also known as Duanwu Festival is held annually on the 5th day of the 5th month for more than 2,000 years. The day commemorates the poet Qu Yuan (340-278 BC). One of the festival delicacies is a sticky rice with various fillings wrapped in a pyramid shaped bamboo leaf. In North China, jujube is the filling, in the South, sweetened beans, fresh meat or egg yolk.

The history of the Dragon festival revolves around Qu Yuan. He was passionate for his country and wrote poems Li Sao (The Lament), Tian Wen (Asking Questions to the Heaven) and Jiu Ge (Nine Songs). The poet supported the decision to fight against the State of Qin (476 BC – 221 BC)), but he was chastised by the aristocrat Zi Lan and exiled. After finishing his last poem, Huai Sha (Embracing the Sand) decided to drown himself rather than see his country conquered by the State. Fishermen searched the waters and people threw food similar to zongzi (sungzeh) to attract animals from destroying the body, unfortunately, he was not found.

For 2000 years, Qu Yuan’s is still regarded as one of the famous Chinese poets and in remembrance, the love and passion for his country, boat racing and eating zongzi have become the custom. 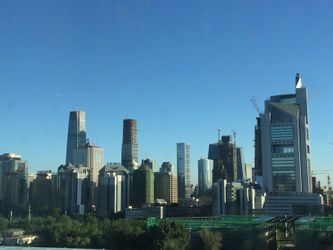 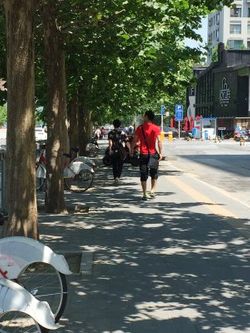 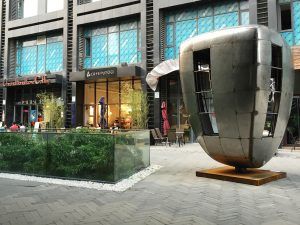 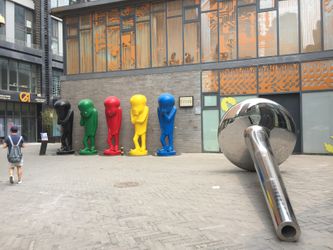 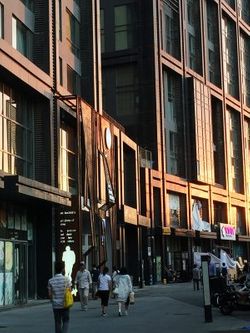 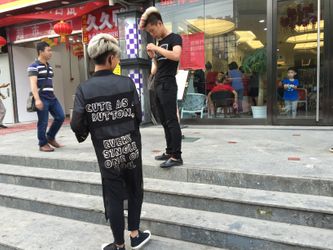 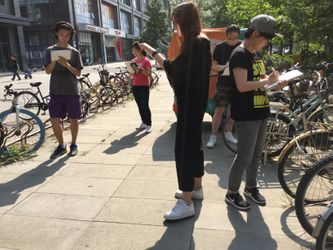 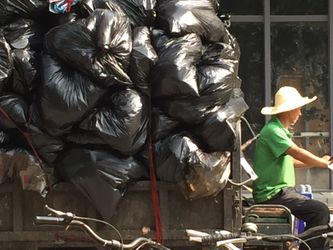 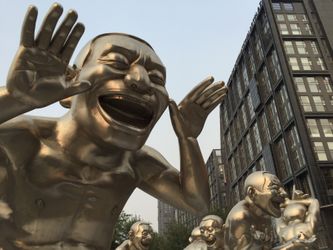 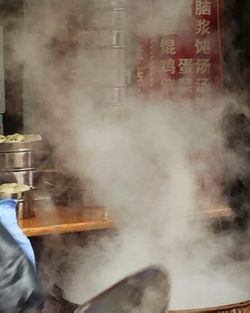 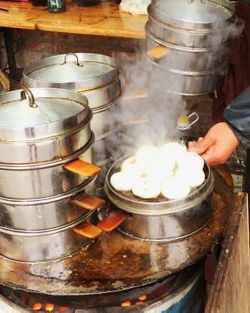 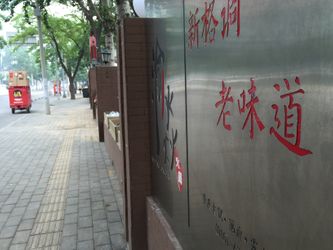 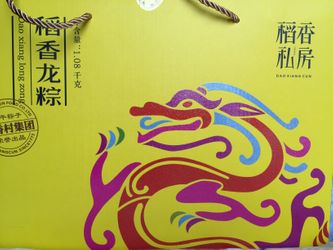 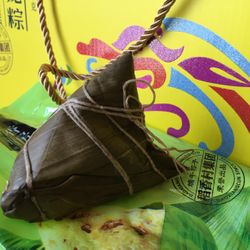 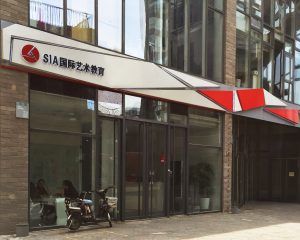 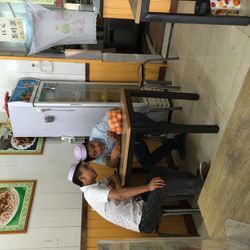